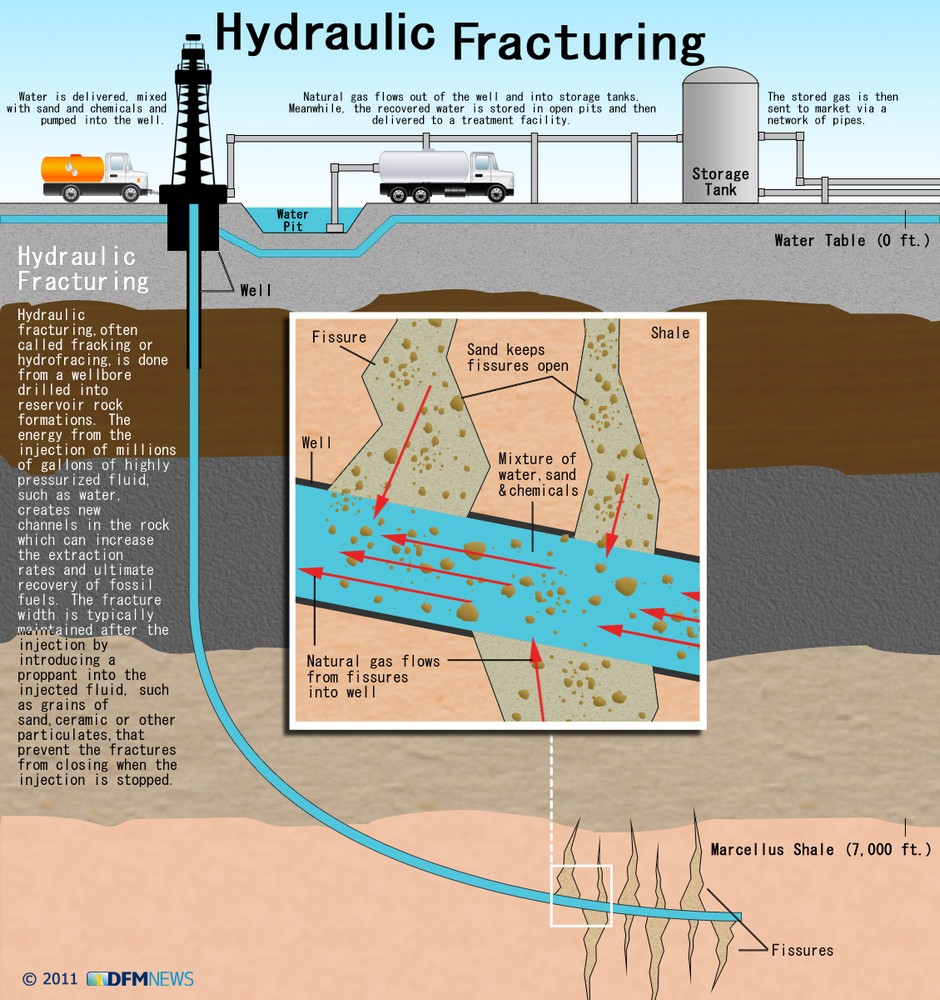 Will the New EPA Fracking Panel Be Stuck in Politics As Usual? Austin, Texas: After a few years of wrangling, it looks like the EPA has finally selected “experts” to review a highly anticipated report on fracking-one of the fastest growing natural gas and oil extraction methods.

These 31 experts from universities, scientific labs and companies are expected to review the agency’s landmark hydraulic fracturing study and deliver its findings in 2014, a mid-season election year.

Can this group possibly be objective?

Hard to say, because in addition to academics and scientists, the group also consists of industry executives– who will offer their own take on the science.

According to an article by Reuters, the team of 31 was pared down from an initial group of 144 candidates – and they sought to encourage feedback from a wide spectrum of voices.

My thoughts are that this study will be like so many other governmental studies–meaningless.

Studies like this are often for political cover and delay–so they can put off having a serious discussion on fracking and fracking regulations–and bury it in a report.

In the meantime, fracking is happening all over South Texas, South Dakota and in the Northeast—and it is basically regulated very minimally.

To waste two more years putting off serious regulations means that ground water will continue to be poisoned by the chemicals used in this procedure.

Delay is the end game for politicians who run for cover in the hopes of never having to legislate on important issues.

When will we finally vote for legislators that vote their consciences–rather than pandering to special interests and lobbyists?

Until we do, we will keep getting reports…and fracking will continue to go on without increased regulations and oversight.

Here’s to a greener tomorrow, today!