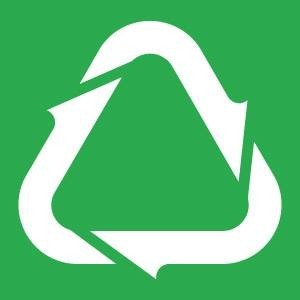 New Recycling Campaign Targets Those Who Are Not Avid Recyclers Austin, Texas: A new public service and awareness campaign is about to launch targeting non-recyclers.

The “I Want To Be Recycled” campaign is targeted to motivate Americans to recycle every day.

It was created by the same team that brought the “crying Indian” campaign to the public in the 1970’s.

According to a press release, “The average American produces 4.4 pounds of trash a day, and on the whole the United States produces over 250 million tons of trash a year. However, only about 35 percent is currently recycled, according to the Environmental Protection Agency (EPA). To address this national concern, the Ad Council and Keep America Beautiful (KAB) today launched a public service advertising (PSA) campaign designed to raise awareness about the benefits of recycling with the goal to make recycling a daily social norm.”

It will be educational in tone and will help create greater awareness to the benfits of recycling and where and how to recycle.

I always preach that education is the best way to increase recycling rates.

Let’s hope this new recycling campaign will reach the nearly 67% of the American public that do not consider themselves to be avid recyclers.

Do you think it will persuade the non-recyclers to take more action?

Here’s to a greener tomorrow, today!