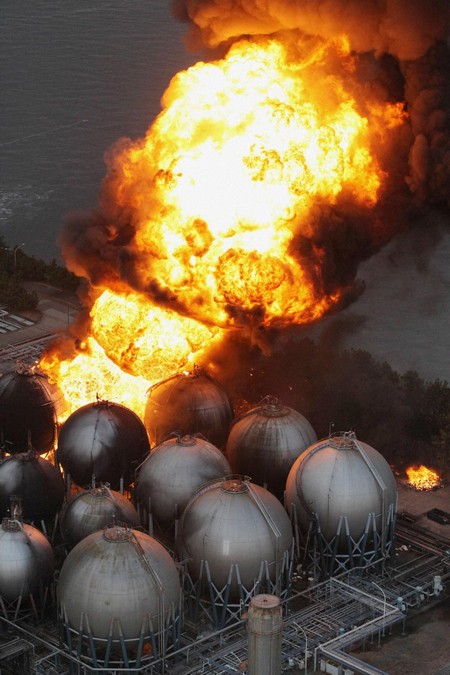 Is Japan’s Earthquake Disaster Going to Spur on Demand for Alternative Fuels? 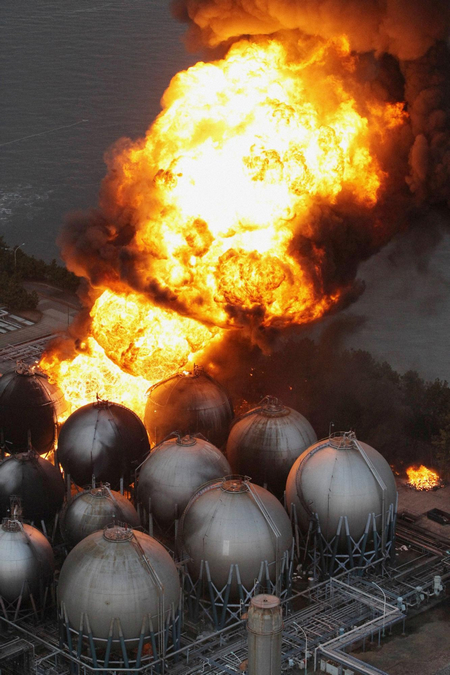 In the aftermath of the horrific disaster of the Japanese earthquakes and tsunamis, Japan’s nuclear plant fires have made the possibility of exposed rods a reality and radiation levels have been reported to be as high as 100 times normal levels.

Germany’s Chancellor, Angela Merkel, has just announced Germany said it would shut down its seven oldest nuclear reactors during a three-month “safety review… with a call for most of Europe to review their own nuclear plants and policies. The United States will probably review its own policies, for safety, if not political reasons, as well.

Nuclear power was recently hyped as a safe alternative fuel source.  If this disaster causes the world to re-evaluate nuclear energy as a mainstream alternative, is fuel oil and coal going to become the new leaders in power for the next 20-30 years?

Where will this nuclear shutdown leave the world in terms of energy needs—back to a huge petroleum based economy?

Let’s start pushing for safe alternatives—including a huge increase in wind, solar and geo-thermal power - with goals for a minimum of 10% increases in its usage each year as a starting point.

Any suggestions for how to get this done?