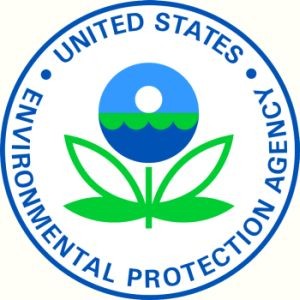 Why Does the EPA Keep Bumbling Environmental Issues? Austin, Texas: I hate to admit it, but it is time to get a career politician to head up the EPA.

The Obama administration’s top environmental official in the oil-rich South Central region has resigned after Republicans targeted him over remarks made two years ago when he used the word “crucify” to describe how he would go after companies violating environmental laws, according to MSNBC.com.

It has lost its most recent lawsuits on grounds of over-reach, and then this flap makes the Agency look like a bunch of morons and partisans. The EPA is a very important organization that protects our air and water — but they end up looking like the Keystone Kops.

The EPA needs to improve its PR, increase its educational outreach and sell their mission and agenda better to the public.

After all, when presented properly, who wants their kids and grandkids to drink polluted water and breathe dirty air?

A cleaner environment should be a clear cut goal praised by both sides. Not a partisan issue.

Jobs vs. Environment. Why can’t there be both?

It’s all about the message and how it is delivered. Marketing 101.

Maybe a career politician, or someone better schooled in the art of persuasion and messaging can do a better job communicating the goals of a crucial Agency.

We have had enough of STUPID. Maybe we just “Keep it Simple!”